The sun peered over the mountains as we descended through the clouds and Phuket unfolded below us, swathed in the last morning fog like a giant cobweb encasing the entire island. The serenity which has attracted people to come time and time again could be felt even before touchdown. And I reckon it’s often like that; when what strikes you the most at first glance is not what man put up, but what was already there, to begin with.

I got on a coughing motorbike and held a tight grip around the driver as we made our way through the traffic, and I began to reminisce. It’s the third time I’m here, and each time I’ve been has been important. Somehow life has often taken a swift turn afterward, and suddenly nothing has ended up being the same anymore. I don’t know if it’s just a coincidence. But the first time I came here was almost ten years ago, and I was a teenager on my way to see a friend from school living in Phuket. I remember it as it was yesterday. I guess because the whole trip played such a big part in leading me towards where I am today. Therefore I remember, both the memorable and the much less memorable bits. I remember the hard jumpseat I sat on for 11 hours, which was my only option to get on the flight. I remember being too shy to ask for breakfast when the cabin crew forgot about me for the lasts service, where I sat tucked away behind a curtain in a freezing galley. But more than that I remember the approach into Bangkok, a million lights lit up like a dashboard in the night as we circled before landing. I had never seen such a vast city before, and I wasn’t really supposed to either at that time, but as my travel plans abruptly changed almost before the entry stamp had dried in my passport, I had to stay the night. All connecting flights were full, and if I wanted to get myself to Phuket, I wasn’t gonna be by air travel. I wasn’t even a cabin crew yet, nonetheless, I was tutored early on what it feels like to be completely screwed whilst on staff travel.

One night in Bangkok followed by one night on a ramshackle bus lacking both seatbelts and a muffler, all the way down to Phuket. I was awake all night, my eyes darting across the landscapes and silhouettes whizzing by outside in the muggy night. When we rolled into Phuket the morning had just begun to saturate the gaudy colors of the island, and even if I’d never been as far away from home, I didn’t feel like it. A feeling I’ve come to experience many times since, in many different places. And that feeling didn’t subside for the two weeks I stayed there. Not even when I was bumped off flights for another whole week whilst attempting to return back home, and really wanted to. I got almost another week in Bangkok, which was a lot less fun than it sounds, but it still mattered even if the details of the trip are unimportant. What is important is that when I came back, I came back another. Someone who’d faced the world outside and somehow landed back on his feet. Someone more confident, someone more of an accomplisher.

There are times when I can miss my younger, braver self who didn’t think as much as I do today. I suppose that’s very often what bravery is all about; not thinking and just doing. Then again, I like to think I make better decisions for myself today than I sometimes did back then. I’ve become a lot better at being present in moments that come to me. To listen more intently, to speak more selectively. To select more carefully, to let go more easily. People and things. I used to be completely different. An over-indulger, in every sense of its meaning. And maybe that’s one of the reasons why I oftentimes feel like all my strongest memories are from my adult years. I had such a rush growing up I so often neglected to pay attention to life as it happened. But better late than never, as we say.

I thought about this as I later sauntered between shelves crammed with tattered paperbacks in a tiny store for preloved books in Phuket town. Piles and stacks of books lined every aisle and filled every corner, and particles of dust stirred up as I moved around, transforming the air into a galaxy of its own. The idea that each book has already been picked up once by someone appeals to me. That every book in there has already given to someone at some point. Especially here. Phuket is one of those places on earth where people on the run end up. Either they’re running away from something, may it be from law enforcement or gloomy weather, or either they’re running towards something. Usually a better life, whatever that means for them. I spotted several books that have changed me, and I wondered if I’m also running if we all read the same books? I foubd one of my favorites tightly wedged on a dusty shelf – ”Eleanor Oliphant is Completely Fine”. I purchased it again and thought that’s the beauty with books, that it’s a gift whose value is so easy to share with others.

I got on another motorbike to go back. It’s peculiar how an island so vast can feel so small. The sidewalks teemed with people, and the sultry air felt manageable in the breeze from moving on a velocity. As the evening slowly made its entrance, bright neon signs lit up one by one, making a profit of vices people have come here to unleash. It’s never quiet in Phuket. It’s never too noisy. Phuket is more an environment than it is a place, a city or an island. And perhaps that’s what makes it so special.

Come night I ambled into my hotel room and picked up my phone, and found out that life had changed again, and all of a sudden it wasn’t just Saturday anymore. I spoke to a friend of mine earlier during the day. A trivial conversation about everything and nothing, about delicious meat-substitutions and business ideas. We decided to speak again soon. In the hours that had passed since we hung up, her mother had fallen severely ill and had been taken to the ICU. She has just texted me saying that she’s just commenced the 20 hours journey to go home. And she didn’t know if she’d make in time. So just like that, it wasn’t t just a Saturday anymore.

Suddenly, no sunrises, no missed connection flights, literary gems or anecdotes of pearls of wisdom meant a thing.

Suddenly, love was all that mattered. 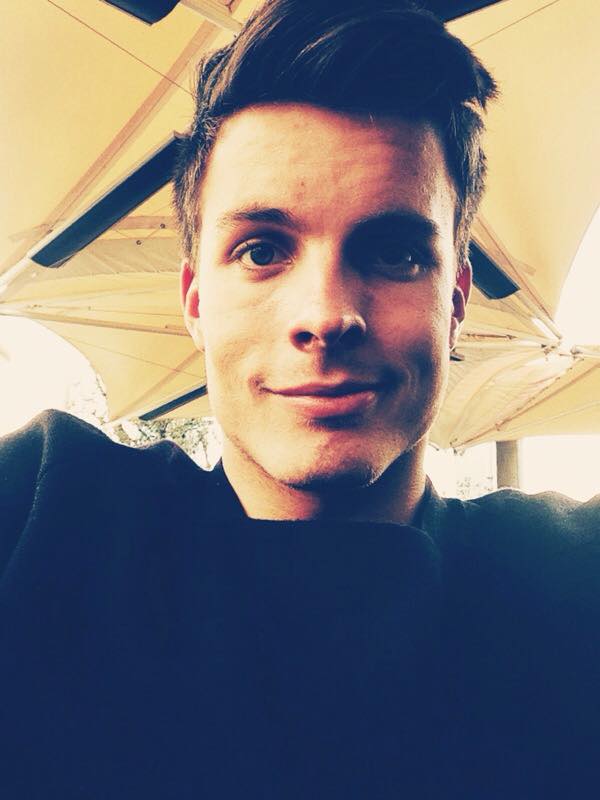