Who cares about seeing new places?

I do, but honestly speaking, the biggest reward of traveling is not seeing new places. It’s actually the insight that seeing new places is oftentimes not a particularly enriching experience at all. It is indeed mesmerizing seeing the details of Taj Mahal through sunglasses fogged up by muggy air, or biking across the Golden Gate bridge in a briny headwind, burning your tongue on fiery stir fry in Bangkok or having a layer of skin scrubbed off in a hammam bath in Casablanca. Still, the true riches of traveling almost always comes from the people you cross path with whilst doing it. And as much sense as that makes, the twist is that you do need to see these postcard monuments with your own eyes in order to fully embrace that they’re not much more than just places, and places without someone to remember them by or with, don’t add much significant value per se. Because what changes us isn’t places; it’s people. That realization is the greatest privilege to obtain from being able to travel. Because only when you go to bed at night feeling the exact same as when you woke up in the morning despite having climbed the Great Wall of China that day, you fully understand that some ticks on the bucket list don’t really matter. And only when you find yourself in a bustling flea-market in Yerevan being pulled aside by a frail man with a long beard, who in very broken English says to you “Never forget to stop and just feel” you understand that perhaps it’s something completely different than passport stamps and Facebook check-ins that do matter.

The other day I had a meeting that mattered to me. An elderly lady came onboard. Sporting a cobalt blue jacket and bright red lips she was like taken from a time when you dressed up to fly. She was probably in the environs of 80 and a bit, so to claim she wasn’t marked by age would be to romanticize beyond necessity, yet she had skin like strawberries and cream and a young glistening gaze behind designer spectacles. She was a chic lady, and our connection was instant from the very first look. As we began talking she took a firm grip on my arm and caressed it throughout the conversation as if I was a precious item. She knew to hold on to good things when she saw them (as she later told me).

Throughout the long flight, we had time to converse further. She loved to tell, and I love to listen. Often neither time nor interest is enough to, but this day was an exception; both time and interest were plenty. She was a true storyteller, and her stories were of all kind. The ones that made you gasp for air and sent cold shivers down your spine. The ones that sank its claws in your heart, and the ones that made both your lips and eyes smile. She was aged, yet not old because her spirit was that of a young person. Yet each time we spoke, she held my arm in that same aforementioned firm grip. The way only old people do as if somehow trying to prevent things from eluding them.

Hampered by health her diet was restricted, so together we scrutinized the menu for permissible options from the various alternatives. Afterward, I scarfed them together and served them to her. Unseasoned rice and boiled vegetables are perhaps not amongst the most enticing of foods, but as she said, everything tastes good with Champagne. In fact, she had a glass of Champagne in her one free hand throughout all of our talks. She drank in swigs, and she referred to the noble drink as the potion of life repeatedly. I forgot to ask if that was the secret to her youthful appearance. But I bet.

Many of her stories served as painful reminders of how incredibly unfair life can be at times. Few people appreciate what they take for granted until they realize that they cannot anymore. As she said when I suggested for her to watch a movie, it’s important to acknowledge what we must enjoy now and what we can enjoy later. ”I much rather just stand here and look at you than at a screen”. I don’t blush often. But she made me blush.

Before landing, I went to say goodbye. She was seated in one part of the cabin and me in another, so we would not see each other for disembarkation. I brought her the cobalt blue jacket, redolent of Chanel nr 5, and she took another firm grip of my arm and said, not in these exact words yet they were the silver lining, ”anyone can pay for some to provide the service, but no one can pay for anyone to care.” This is true. And In 7 years, that might be the most important someone has ever said to me whilst on duty.

The moral of the story is that we never know who we’re going to meet, but chances are they might have something important to tell us if we just take a little time to listen.

So easy to forget, but so important to remember. 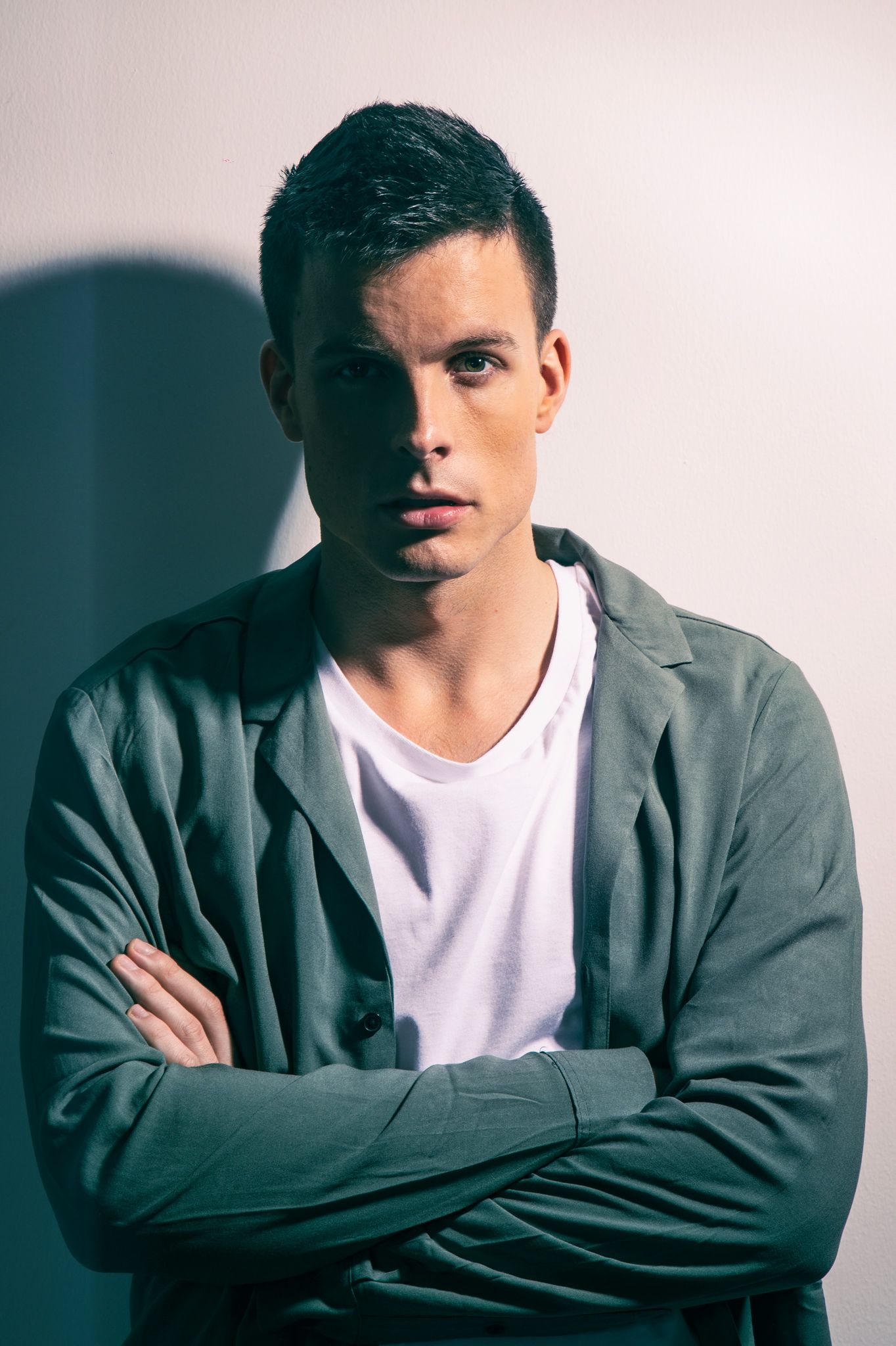 A blog and a diary. A sheet of reflections and observations from traveling with not much more than a passport and an aspiration to always have an open mind by a Swedish guy.